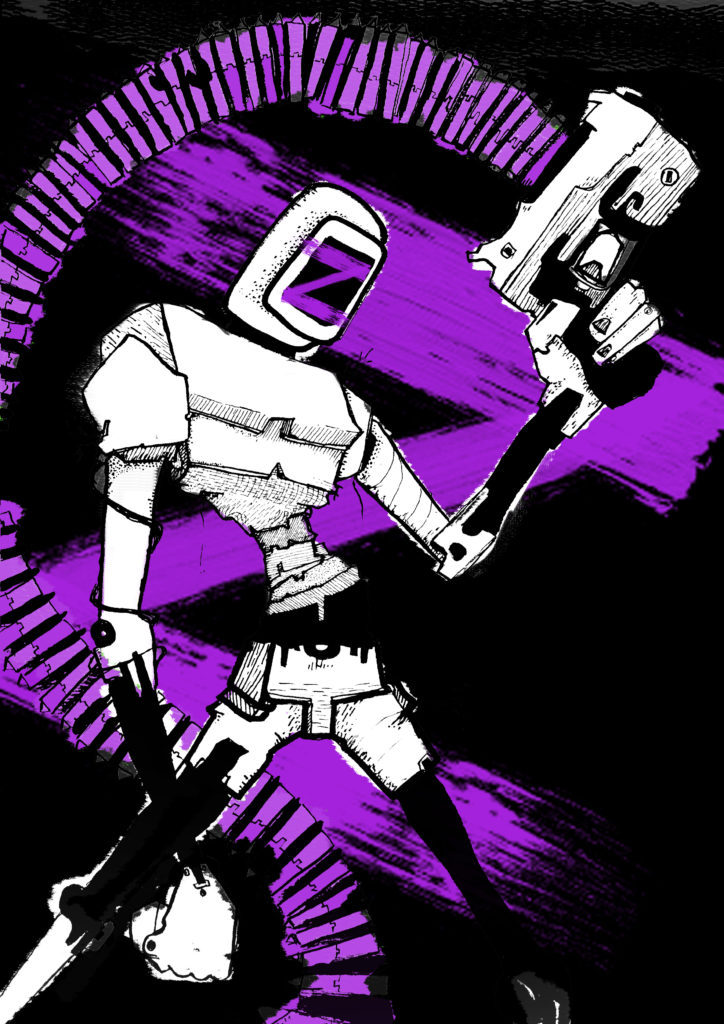 ZOiD is Daniel Jacobson, an award-winning composer of electronic and acoustic music. He has been writing music for 25 years, starting at the age of 12. He wrote his first compositions soon after starting to learn the guitar.

A few years later he was one of the first students in Ireland to submit an "electro-acoustic" composition as part of his Leaving Cert music exam.

Since then he has continued working on music in a wide range of styles, from String Quartets to techno - sometimes both together in the same track!

He has released music on well-respected electronic music labels such as Metamorphic Recordings and Front End Synthetics, and his own label Zoitrax. His music has been licensed for use in HBO show "Pause with Sam Jay 202".

1995 Dublin Schools Competition: 1st Place in Music for composition "Tolerance" (Prize: A trip to New York to attend the General Assembly at the UN)

“either the future of jazz or the end of jazz as we know it” Cormac Larkin, Sunday Tribune

“a masterful balance of electronics with musicians” Electronica Musica Blog

“an exception to the norm… he produces beautiful tracks” James Hendicott

“From the outset this promised to be something special and unsurprisingly it does not disappoint at all. If you like your electronic music full of soul, warmth, and depth with a truly forward feel then this is for you.” Neil Martin, Timeline Music

“Detroit-style techno has always fused easily with jazz, but it’s been a little while since it did so as joyously as these tracks from Dubliner ZOID”

“Metamorphic releases have always been a byword for deep, emotive house/techno and this latest release from Dublin’s Zoid feeds into the pervasive narrative with two tunes that operate on a level previously only known to those with  a predilection for the finer things in life; such as fine wines, Belgian chocolates and chicken in a basket.”